skip to Main Content
Marblehead to Host the IOD World Championships in June
May 21, 2019 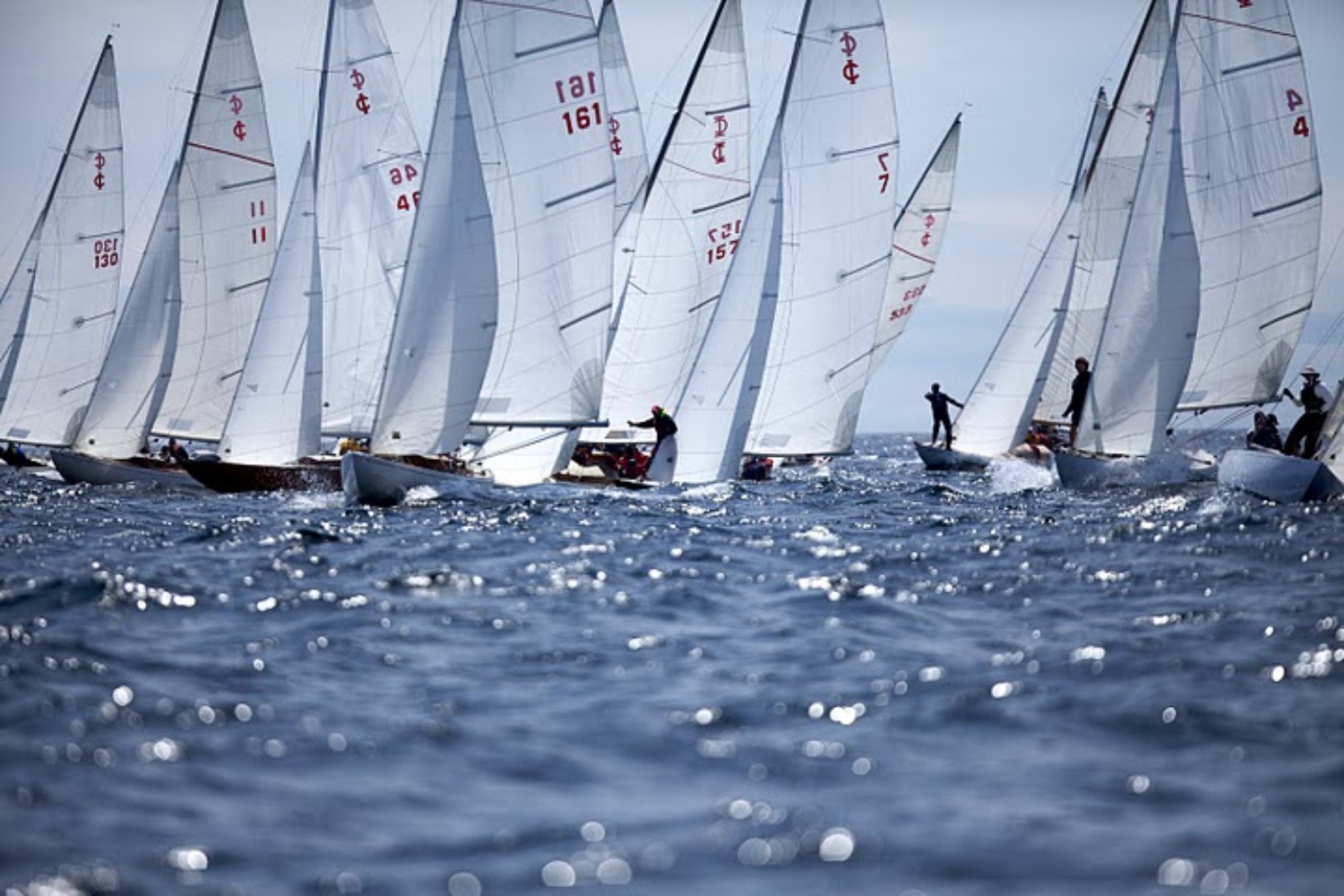 On Saturday June 15, 2019, led by defending champion Jonathan Farrar, 16 teams will converge on Marblehead, Mass., for the 59th International One-Design World Championship. The event is hosted this year by three organizations—the Eastern Yacht Club, the Corinthian Yacht Club, and the Marblehead IOD Fleet. Nine races are scheduled to take place east and southeast of Marblehead Neck, beginning on Sunday June 16, and concluding on Friday June 21. The Bjarne Aas Trophy will be awarded to the regatta winner on Friday evening at a Championship dinner at the Eastern Yacht Club.

The 2019 Worlds brings together a group of competitors that is packed with talent, including four teams that are past Aas Trophy winners. Defending champion Jonathan Farrar of Fishers Island has claimed the top prize three times, including at the last two Worlds. He is a formidable opponent in any waters. Marblehead’s own Bill Widnall, who won his first title in 1967 and nine more since then, is certainly hoping that his local knowledge gives him an advantage over the field. John Burnham and Peter Rugg are the co-helmsmen of a Fisher Island team that has snared the Aas trophy twice, as has Elliot Wislar, from Long Island Sound. 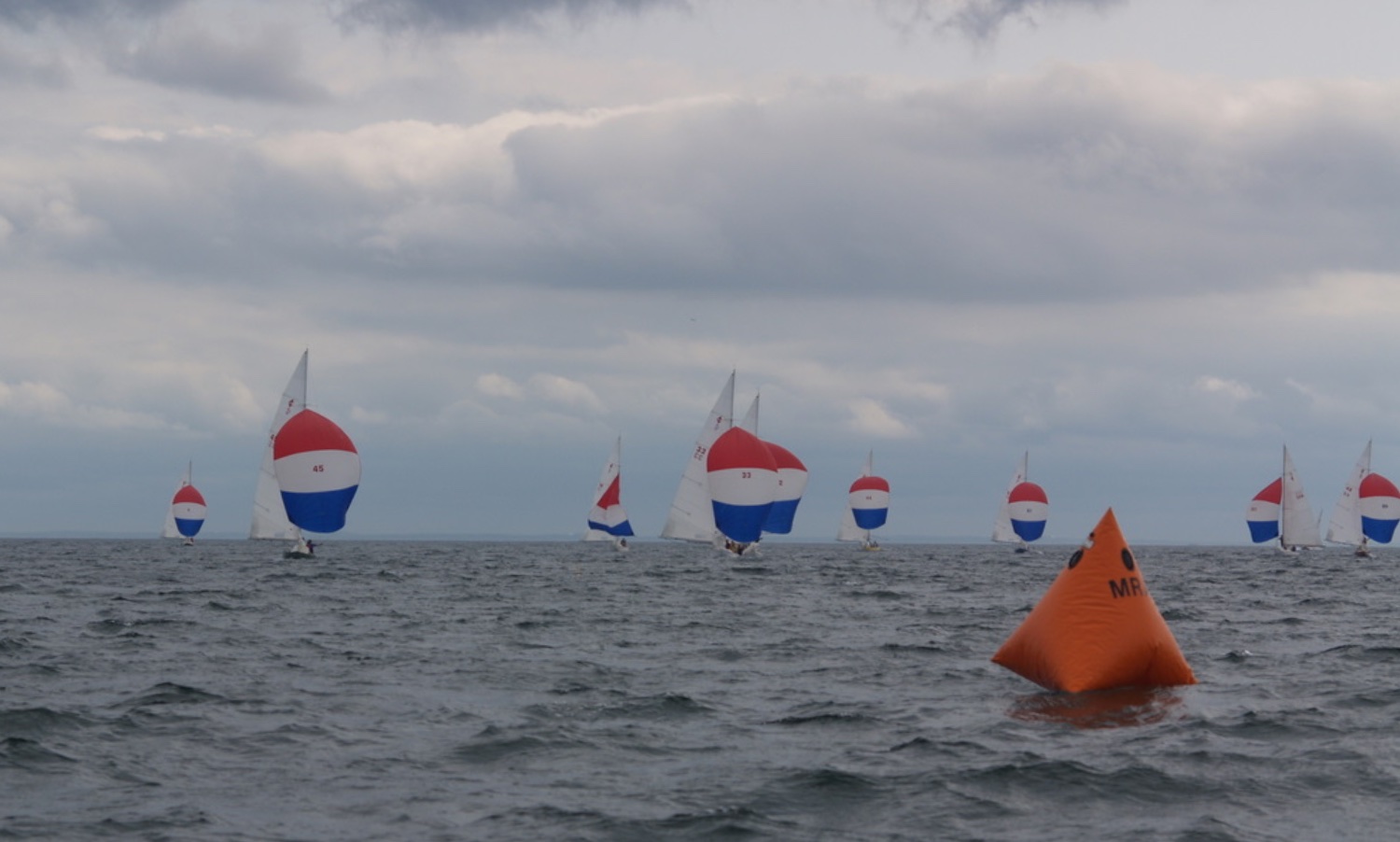 With their crews, approximately 100 sailors and judges will be coming to town for the week of racing and camaraderie. In keeping with the time-honored tradition of the IOD Class, all the competitors will be hosted in local homes for the week. In the evenings, they will enjoy parties around the Marblehead area, heightened by dinners at the Corinthian Yacht Club and the Eastern Yacht Club. 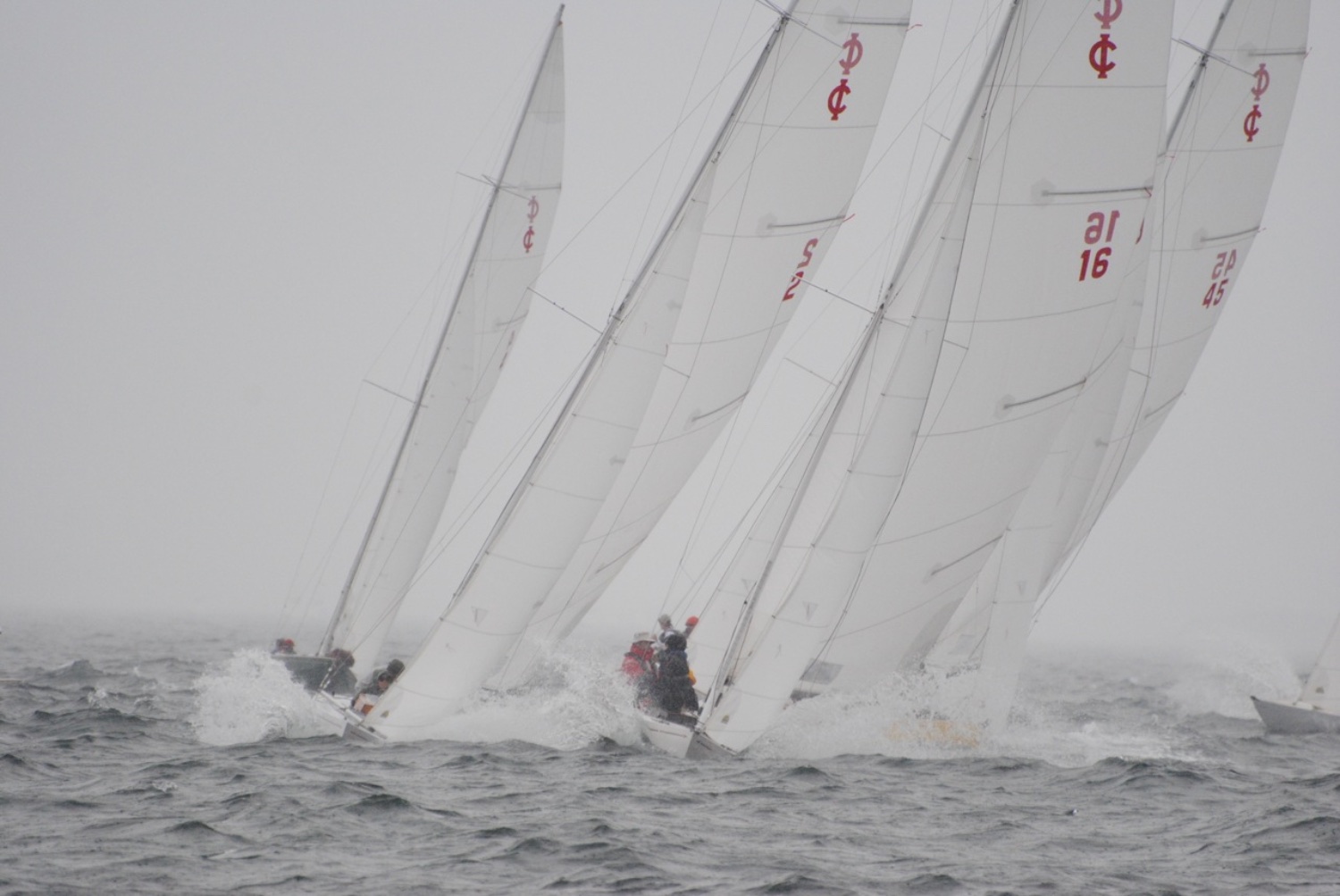 The annual International One Design World Championship is unique among keelboat world championships because the IOD Class Championship Regulations structure the event to ensure that it is the skill of the teams, not the speed of any individual boat, that determines the champion. The Championship rotates among the established IOD fleets around the world. Each year, the host fleet organizes and prepares a fleet of equally tuned IODs, outfitted with matching sails for the competition. To further equalize the regatta, the competitors will race in a different boat for each of the nine races of the championship, accruing their individual scores throughout the week. This year, the fleet of IODs will include not only Marblehead boats, but five additional boats that have been generously loaned by members of the nearby Fishers Island IOD Fleet.  These extra boats will allow second teams from Maine, Sweden, Marblehead, and Long Island Sound, the opportunity to participate in the championship. 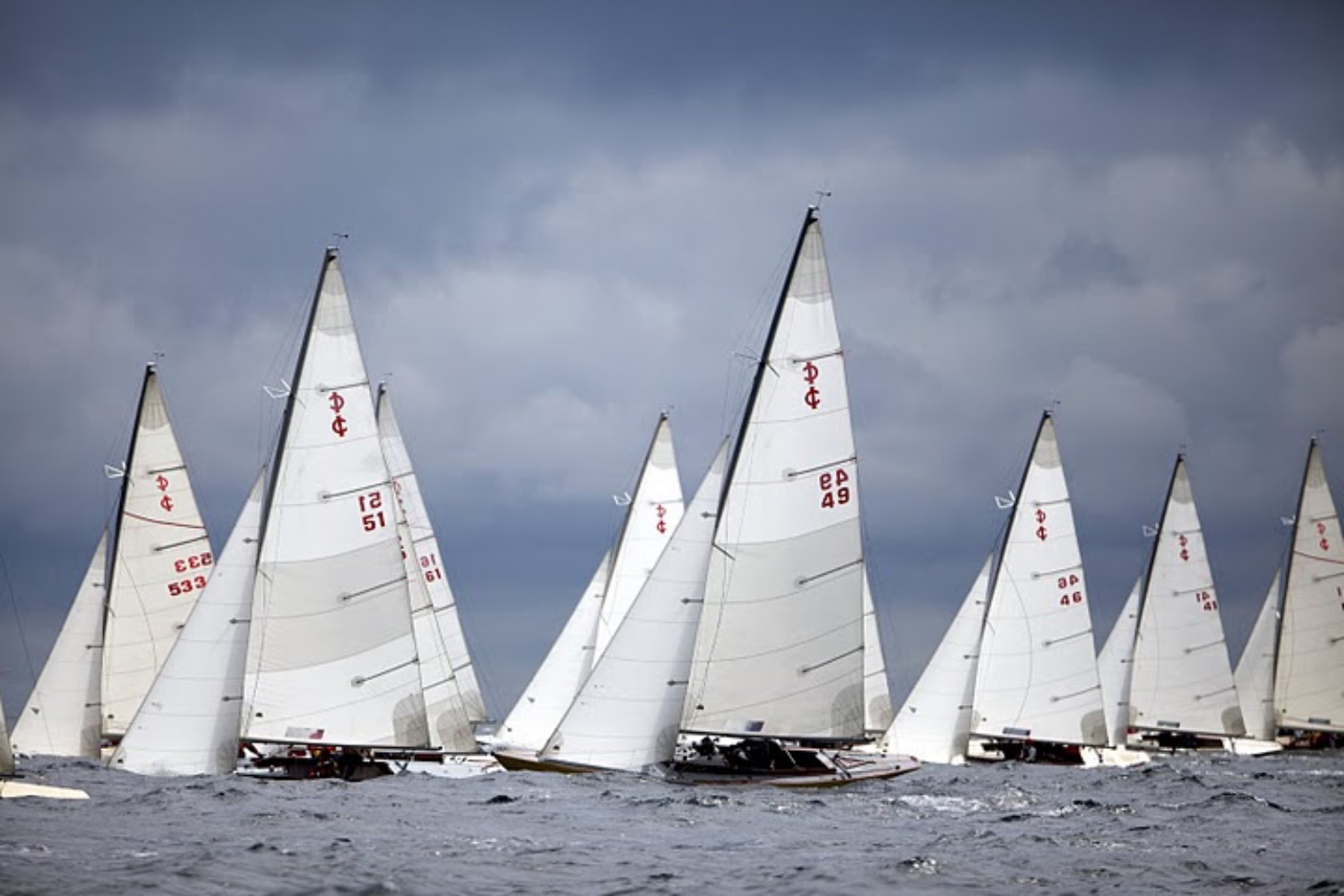 Sailing conditions in Marblehead during the long, early summer days of June should be ideal for the competition. Sea breezes will likely predominate, but there is always the possibility of a late spring storm.  Unlike the sailing areas used by other IOD fleets around the world, the Marblehead sailing area is in open, unprotected ocean waters, so courses are not restricted by islands or shores. This makes a Marblehead championship unique.  Marblehead courses feature longer legs than those of other championships, and because the waters are not sheltered, competitors must solve the puzzle of a sailing area featuring ocean swells, wind-driven waves, and tidal currents. 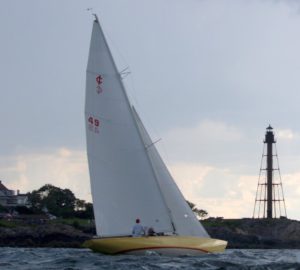 On Friday June 21, the 2019 International Class World Champions will lift the Bjarne Aas Trophy. They will have been tested by Marblehead’s winds and waves over nine long races, sailed in nine different boats. They will have proven themselves against the best IOD sailors in the world.